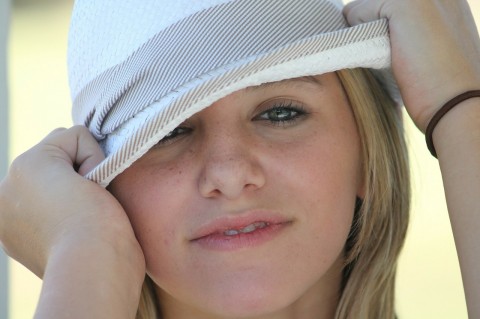 I’ve recently worked with some schools to assess and apply for an autism diagnosis for girls.  What was interesting was that each school had had some autism training from me and began to realise that these girls showed some of the same characteristics that I had spoken about.   For some, the diagnosis was straight forward.   However, for at least one, it was not so.  (continued below…)

Our awareness of this has been helped by female autistic adults, who are themselves seeking diagnosis and then writing about it.  So, authors like Liane Willey-Holliday, Tanya Marshall and Ann Memmott are writing blogs, books and pressing for more research to be done.   We had the ITV programme “Girls with Autism” which aired in July 2019 and the book released by the Limpsfield Grange school in Surrey.   A quick internet search calls up countless articles and information about girls on the spectrum.

But what do you really need to know.  Here’s a short outline of SOME of the features to look out for in girls, and if you think a girl in your class may be on the autism spectrum, then seek advice from an autism specialist teacher or an Educational Psychologist, who will be able to guide you and parents through the process.  But look out for the boys who are masking too as there is no female autism type, it’s just that we have not been looking for the children who mask.

I did a free webinar about autistic girls with the lovely Jodie Smitten who wrote a book with her daughter (https://www.amazon.co.uk/Secret-Life-Rose-Inside-Autistic/dp/B08WS2VQYB)

and the webinar can be watched here https://www.youtube.com/watch?v=LZE6XGOvdJo

To encourage you, one girl, in year 5 who received her diagnosis was extremely relieved.   She and her family read all they could about it and she initially began talking about it all the time, often using it as an excuse.   As we spent time with her to help her come to terms with her diagnosis, we looked at lots of positive role models and she asked if she could make a presentation about ASC to show her class,

It did indeed help her classmates understand her, and enabled friendships that had previously been disintegrating, start again and rebuild.   that’s not it, not a  ‘happy ever after’ ending and everything is sorted.  This girl is now in Year 6 and likely to be going to a different high school from her friends.  We are working with her and will work with her new school to do the best transition we can but the challenges she will face will be greater than her peers and I only can hope she receives the right support throughout her secondary years.

Here are just some of the great books that can help us understand autistic people in that wider spectrum. 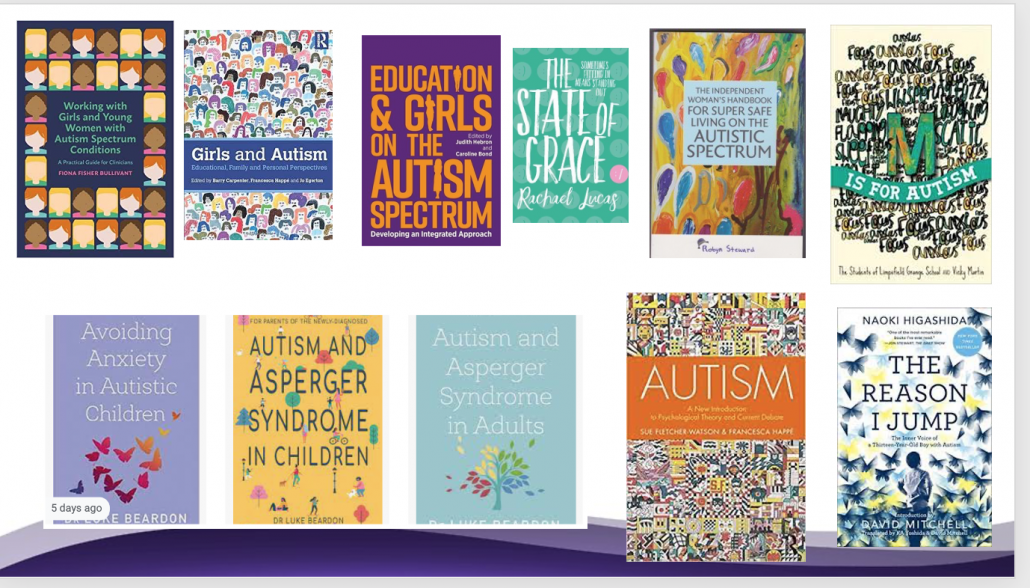 Autism and Christmas – Teachers are you ready?
Scroll to top