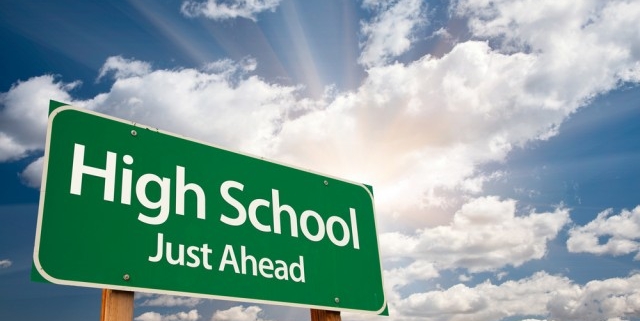 Autistic pupils can find everyday transitions difficult, as well as the major transitions that happen. The reasons can include:

Transitions can cause a lot of anxiety.

If you’re involved in supporting children with every day transitions and often a visual timetable used correctly (see my blog post here) can help enormously and give the pupil some interaction and choices when appropriate. Giving them time to process and information about what to expect is important.  An example is a child who hated lining up because he didn’t know where he was going.  He did everything he can to avoid lining up, such as hitting others in the hope he’d be made to stay behind.  For him, we worked with him to ask “Where are we going?”;  So he didn’t have to rely on an adult telling him and he felt less anxious and more in control.

When it goes well.

Transitions to a new class in the same school

The big transitions happen in September as the child moves to a new class in Primary or a new school as in starting secondary school.  For class to class transition, all the following principles apply, and I think it’s really important to help the child see what will be the SAME as well as different.  It’s how our brains cope with change.  We make connections with what is familiar to us, drawing on our past experiences and looking for connections.  We need to support autistic pupils in the same way.  I have written a social story booklet you can use here

I’m pleased to see that many secondary schools are getting better at transition, particularly for their SEND pupils.  I say some, because others have not been so good.  I’ll come to that later.  When it works well, transition:

Schools who do good and successful transitions are flexible, involve the children and reassure parents.  One school I work with has a very successful summer school that has help numerous Autistic and SEND pupils to settle in well once they start Y7.  This school also has a dedicated Y7 support teacher, who doesn’t teach and works with all the pupils to deal with issues as soon as they come up right throughout their first year of secondary school.

When it goes badly.

Sometimes the move to a new class or school goes wrong for the child.  Often ending in permanent exclusion or at best, a lot of hard work to claw back the progress that should have been made.  Sometimes this is the time a specialist teacher is called for,  it’s not a good point to start.  We would much rather help at the actual transition stage and avoid some of these mistakes.  In the end, it can destroy a child’s confidence, their education chances and mental health.    Having had to pick up the pieces of failed transitions in the past, it’s always the child who suffers most.  I do a lot of work with our county’s Primary and Secondary PRUs. The PRUs I work with will agree with me. They are getting more and more autistic pupils who have been excluded from mainstream schools and many could have been supported better.

I hate having to write this part.  Thankfully we work with some fantastic schools who get transition right.  It’s the stories we hear from other sources and when children have come to them on ‘managed moves’ or without the right support that we have realised that these things actually happen.  Parents then have a fight to help their son or daughter settle into a secondary school that doesn’t seem to want them.

If you are a parent, SENCO or teacher starting to think about a move to secondary school, or even to the next class then here are some great resources.  Good planning and preparation that involves the pupil will pay off generously in years to come.

This is our free course with advice for schools, parents and pupils on transition which was produced in lockdown but has lots of still relevant advice. 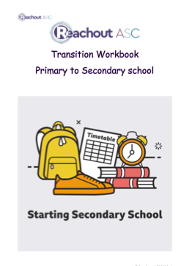 Help for children with Pathological Demand Avoidance
Scroll to top